A downloadable game for Windows, macOS, and Linux

Negi (Sales Department)
At first glance, he seems like an eloquent and composed young man, but his true nature is...
"You're so easy, Aiba."

Aiba (Planning Department)
He's clearly cheerful and openhearted through and through.
When he comes to his senses, he mysteriously finds himself on a bed...

Special thanks to Chu-3 for helping with communication.

Linux: run negixaiba.sh
If the game won't start, try launching it through the command line or using the itch.io app.

Mac: run negixaiba.app
Not tested so I'm not sure if it works. If you try it out, please leave a comment!

That was a *really* short VN, but entertaining. It was worth it just to hear some Japanese voice acting on a Ren'Py engine game. :)

I wanted to say 'thank you' for your two other translation patches. I am a fan of the VNs made by Gracias. I love the art and the dark themes that permeate a lot of them. I've bought most of their titles from DLsite and ran them with Visual Novel Reader since I can't read Japanese.

It was nice to play at least two VNs from Gracias with a proper translation rather than having to rely on MTL, so cheers for that.

Sadly, Gracias changed their engine of choice from Livemaker to Tyrannobuilder and Visual Novel Reader can't hook text from it, so I can't enjoy their later releases. o_O  Oh well......

Thumbs up to what you've released thus far, and I hope to see more translation patches, or Ren'Py adaptations, of Japanese VNs from you in the future.

Reply
Teatime for Cabbages1 year ago

Glad you enjoyed them =) I have the same issue with Gracias's newer VNs. One of these days I'll figure out how to hack Tyranobuilder, haha. But I'm a big fan of their work, such a unique style and themes, and the fact that they're short, self-contained stories makes them more accessible. I'm really grateful to the translators I've worked with, and to the developer of pylivemaker for making patching possible. 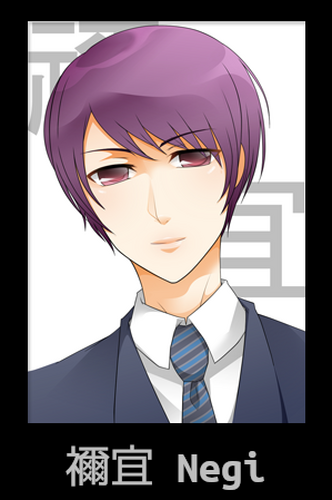 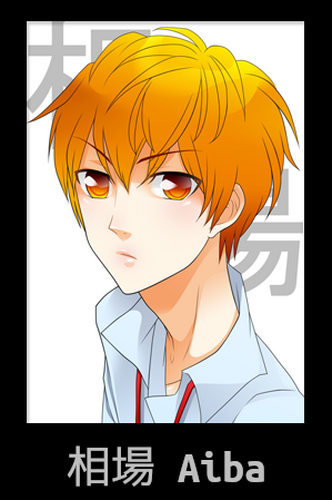